Spices, the dried buds of plants, have been used in cooking and medicine for thousands of years. They are used to flavor foods, not only for their taste but also for their health benefits. Among the most famous spices include cumin, cardamom, coriander, cinnamon, ginger, and turmeric.

The world of spices, especially those we consider to be exotic, can be quite confusing. It’s not unusual to hear people say that “a jar of dried red chili is like a jar of pepper…”. Well, that’s not entirely true. The names of spices are usually derived from the region where they are grown (e.g., “garam masala”). 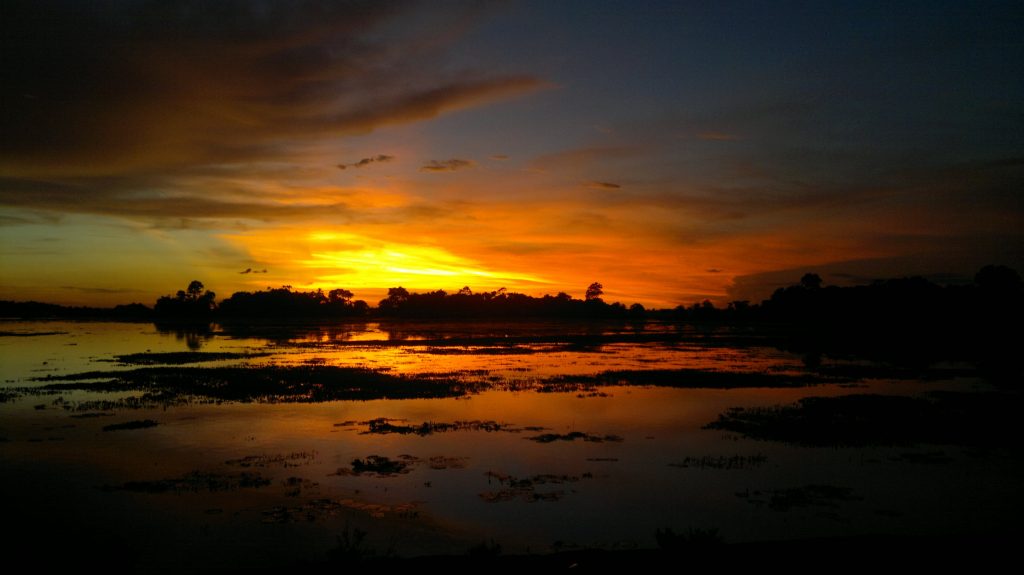 The Farmer’s land located behind the Padma River, and it is part of a vast and fertile region.  The river bed areas, which includes districts, are flooded every year in Bangladesh, which comes with colossal silt to fertilize the river bed land. After the rainy season, our farmers start harvesting mustard seeds.

The country of Bangladesh is known as the land of spices because it produces many varieties. The most significant difference between Bangladeshi and Indian spices is that Bangladeshi spices are not as spicy as Indian. Garam masala is usually mixed with roasted spices and dry ginger. Bangladeshi herbs include cinnamon, cardamom, black pepper, green cardamom, red chili, coriander seeds, fennel, and fenugreek seeds. All these spices are dried and ground into powder form.

The name “garam masala” is derived from the Tamil word “Kari,” which means to burn or scorch. Garam masala is a combination of various spices used to give its unique taste, color, and fragrance. There are several ways to make garam masala, but this is the one that is commonly used in restaurants.

The term “spice” is used interchangeably to refer to both dried chili and its ground powder or ground chili mixture. These spices come from the plant family Papilionaceae, commonly known as the “pepper family.… also known as the ‘Bangladesh’ spices. They are different from the famous Indian spices like garam masala.

Bangladesh has rich spices available to it through its vast geography, which it can harvest during the dry season. It is because of this that Bangladesh spices are different from the famous Indian garam masala. 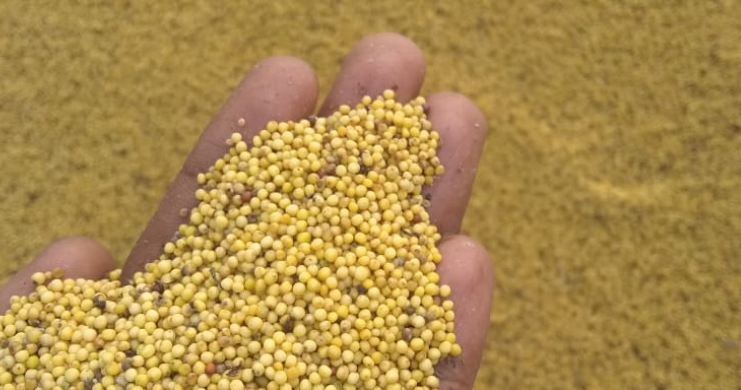 How to buy Bangladesh spices

Shop from a trusted source. We provide high-quality dried spices and herbs. Bangladesh spices come directly from the growers, not the middleman for wholesale customers. We ship worldwide. 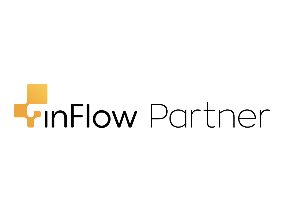 Get DISCOVER by Importers, Distributors, Retailers.  Our Agents are ready to assist you!